Jind town is the district headquarters of Jind. The district was first occupied by pre-Harappan Chalcolitic agricultural community. The district is famous for its tourist’s attractions. Another convenience of Jind is, it is easy accessible from Delhi.

It is positioned on the Ferozepur-Delhi segment of the Northern Railways Jind is only 123 kilometers away from Delhi and is located only 57 Kilometers away from Rohtak. The district is well-connected with the other important cities such as Patiala and Chandigarh The district receives a lot of tourists to view its popular temples, monuments and its historical sites.

Popular Places to Visit in Jind

Here are some of the popular tourist destinations in Jind: 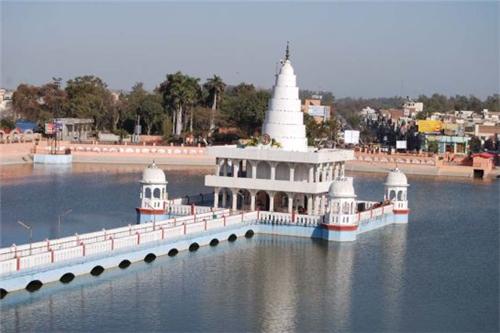 The Bhuteshvara temple or otherwise known as Rani talab is a very important tourist attraction of Jind. The temple was constructed by the ruler of Jind, king Raghbir Singh. The temple worships Lord Shiva and is devoted to him.

The main motive for the temple to be called Rani talab is that the king built a pond in the temple so that the queen could have a bath here. The meaning of the word “talab” in hindi means pond.

The way each and every idol is finished is exclusive. This is a wonderful masterpiece and any tourist who visits this temple would never be able to forget about the temple. 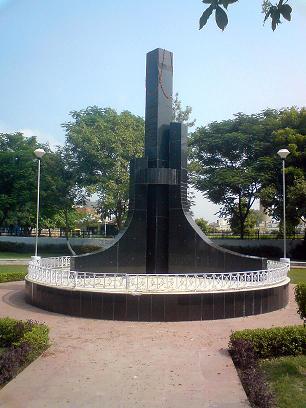 This is located in the heart of the Jind City. It is a memorial that has been constructed to remember the brave heroes who lost their lives while fighting for our Country to become Independent. The memorial was constructed by the Indian Army The structure is in the form of a tall pillar and is made of black granite. A number of inscriptions are engraved on the pillar. There is a beautiful garden surrounding the monument.

This tourist spot is positioned in Assan village; it is around 14 kilometers from Jind. The temple is mentioned in Mahabharata and other religious books. It is believed that if devotees take a dip in the holy water on Tuesdays, they will attain salvation. People worship the Vedic twin deities Asvini. They have astounding powers for healing the sick. There are very stunning statues of these Goddess in the temple. 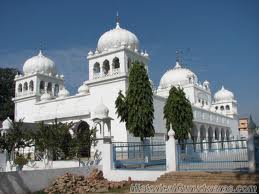 This tourist spot has a lot of religious and historical importance attached to it. The meaning of the word Dhamtan is “religious place”. It is located 27 kilometers from Jind. The population around this Gurudwara is the Jat community. It is understood that Lord Ram conducted the Asvamedha Yagya at this location. The ninth Guru of the Sikhs, Guru Teg Bahadur, stayed here before proceeding on his journey to Delhi. 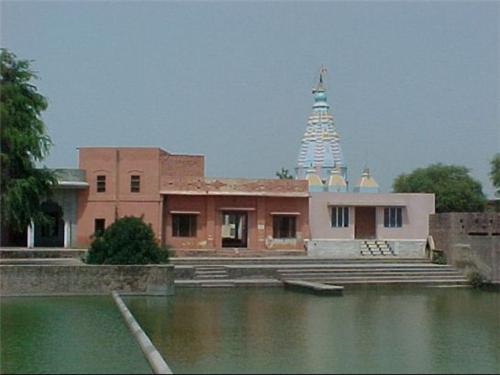 The unique aspect of Jind district is that it has religious places, of all religions the Hindus, Sikhs and even Muslims.The famous monument in Jind, is the tomb dedicated to Hazrat Gaibi Sahib, he was a popular Sufi saint.

He was believed to have supernatural powers and was considered to be very spiritual and pious. There is a beautiful tank surrounding the monuments and devotees wash their hands and legs before offering prayers.

Jind is a famous district in Haryana that attracts tourists from all over the Country, to visit its temples and archeological sites. The district has a lot of historical importance and the name of the district features in many a Hindu religious text books.