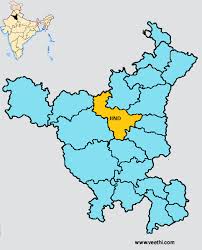 Haryana, in the olden times was widely called as Haritanaka and it forms the part of North India. Haryana is one of the wealthiest States of India and is the most economically developed State in terms of agriculture and manufacturing industry. Jind is one of the oldest districts in Haryana and its popularity dates back to the time of Mahabharata.

Haryana has twenty one districts under its belt and Jind forms a part of Central Haryana. It is the fourth district of the Jat belt, with other districts being Sonipat, Rohtak, Hissar and Jind. Jind town is the administrative hub of the whole district. The district also is famous for being the first Sikh Kingdom. Jind is located geographically at 29.32°N 76.32°E and has an elevation of 227 meters. The district is located at a distance of 125 kilometers from the Capital of India, Delhi.

The district is said to have derived its name from Jaintapuri. The story revolving around the region is that, during the rule of Pandavas, Jayanti Devi temple was constructed to honor Jainti Devi the goddess of victory. Post this the battle against the Kauravas started. The town was said to have grown around the temple and hence the name remained.

The city has a populace of 166,225 and this is the count according to the census of 2011.Males in the district account to 53.3% and females to 46.7%.The district has an average literacy of 74% where women account for 67% and Male literacy to 80%.The languages commonly spoken by the natives of the city are Haryanavi ,Hindi and Punjabi.

The prime attractions of Jind district are, the temples. A number of tourists from all over the Country and world come to pay their rest to the temples in the district.The popular tourist attractions are:

The district experiences dry weather conditions and it is very hot during the summer months and cold in winters. The highest temperature the region has received has been 48 degree Celsius The city receives a typical rainfall of 55cm and most of the rainfall is received during the months of July and September. During these months humidity is extremely high accounting to about 75 to 80%.

The district has three sub-divisions they are: Jind,J ulana and Alewa.The Jind district comprises of four Tehsils, they are : Jind, Narwana, Safidon and Julana. The broad-spectrum of administration of the district is taken care of by the deputy commissioner. He has a number of officers in his office to take care of various activities such as : public welfare activities, law and order and civil administration. Click Here for More. 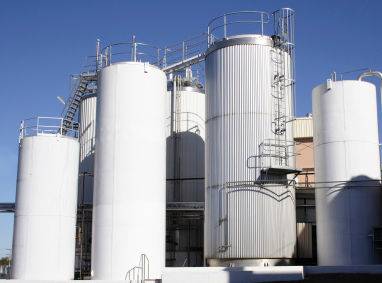 Jind district in the past predominantly was dominated by cottage industries. The popular industries where gold, silver, carpentry, oil pressing and leather works. With the materialization of Haryana as a separate State in the year 1966, a number of big industrial plants came into subsistence. 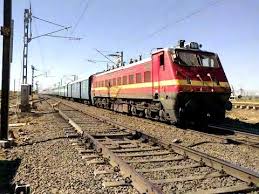 Jind being a popular industrial area has a good connectivity by road and rail. The best modes of transport, in the city are buses and they regularly ply across the length and breadth of the district. The main railway station of the district is Jind junction railway station. The line connects between Delhi and Punjab. Another line that connects is to Panipat and a new line is under construction which will connect Jind to Gohana.